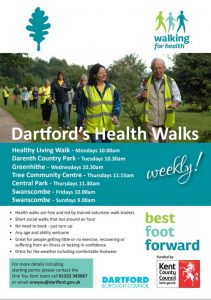 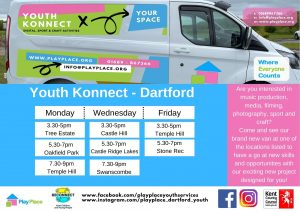 Dartford Detached Youth Services for 8 – 19 year olds. If you have any enquiries, or would like more details regarding these events please call 01689 867366 or email info@playplace.org
Font Controller

Any cookies that may not be particularly necessary for the website to function and is used specifically to collect user personal data via analytics, ads, other embedded contents are termed as non-necessary cookies. It is mandatory to procure user consent prior to running these cookies on your website.