At a specially convened meeting on 9 October 2019 the Town Council were pleased to be able to confer the honour of Freeman of the Parish of Swanscombe and Greenhithe to Mr Bryan Read.

Bryan first began attending council meetings in 1980, sitting in the public gallery at the Manor House, Swanscombe. Bryan went on to serve on the council from 1983 until recently standing down at the May elections this year (a total of 36 years). As well as being Chairman and a member of many of the Councils Committees he also served as Town Mayor on no fewer than 6 occasions Bryan also represented Swanscombe on the borough Council.

A mark of the respect and high esteem Bryan is held in was the fact that the Town Council were honoured to have both the Chairman of Kent County Council, Ann Allen MBE and the Leader of Dartford Borough Council, Cllr Jeremy Kite MBE present on the night and both paid great tribute to Bryans integrity and commitment to the area over all of those years.

The chamber was full with many ex-members as well as the public who all had come out to recognise the eminent services which Bryan had rendered to the Town Council and the Councils area.

This was the first time such an honour has been made by the Town Council.

We thank Bryan, and his wife Ivy, also an ex-Town Councillor, for all they have done and wish them the very best for the future. 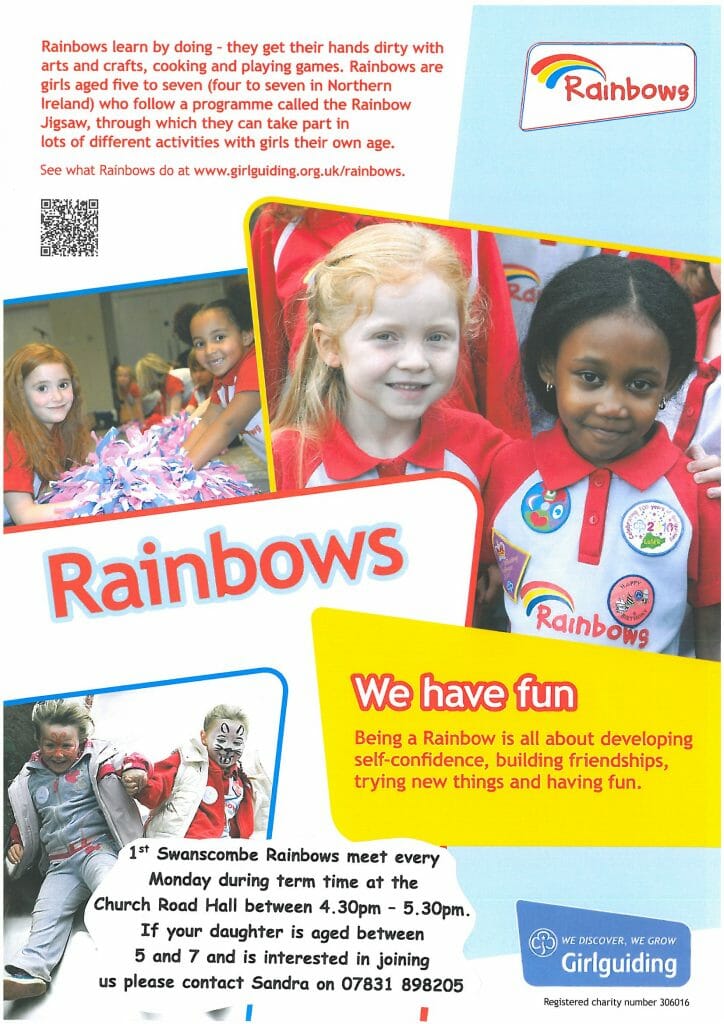